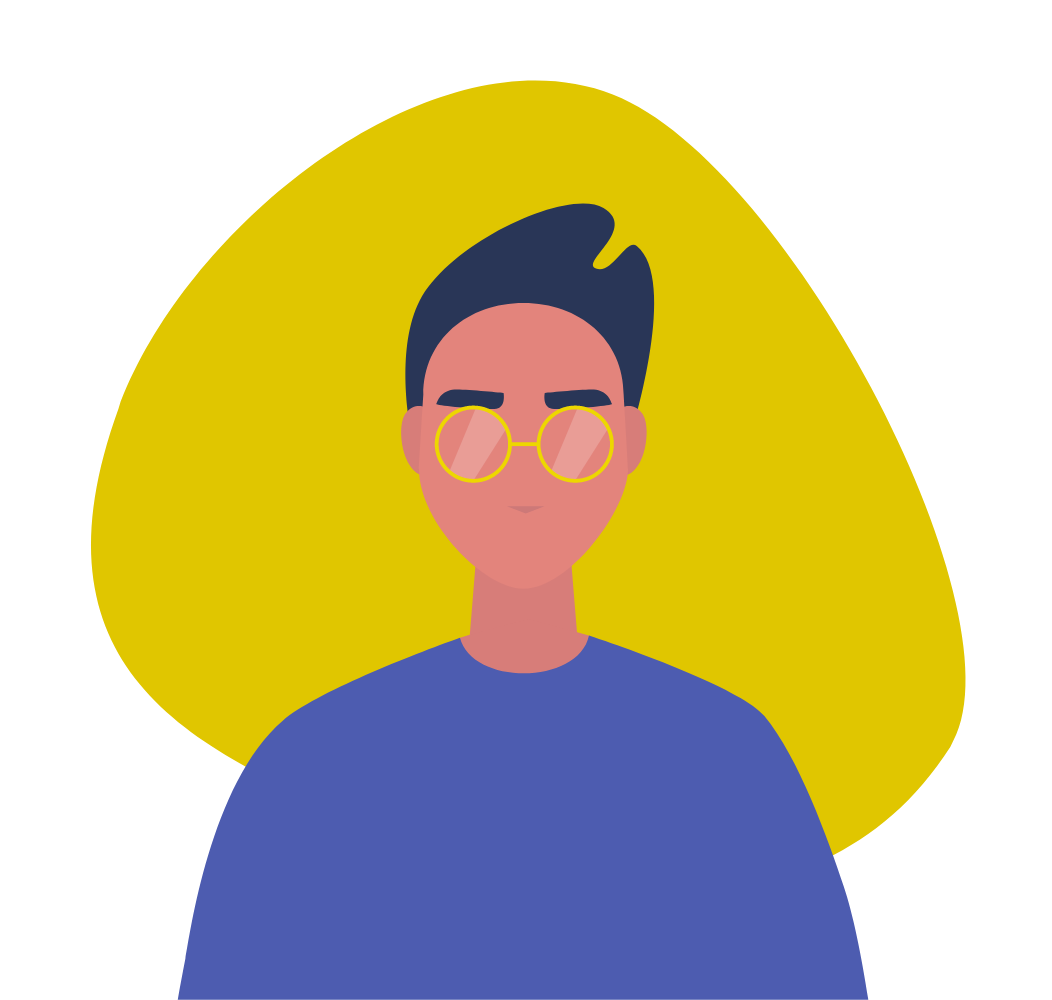 I left my country to be safe but then found myself in danger again. I wanted to feel protected (after the crime), and my support worker at Victim Support explained everything to me.

The first time I came to Victim Support they arranged a translator for me who spoke French. This helped me really understand the support they were offering.

They gave me a panic alarm, which really helped me because when I’m out, if there is a problem, I can use it. It is reassuring.

Victim Support set up a poetry and photography workshop and spent a lot of time with me, using Google Translate so I could take part. The workshop was a good experience – meeting people my age with the same ideas. I was shy initially but they treated me as one of them, were friendly, and we really enjoyed each other’s company.

At the end of my support I felt more confident. When I first came, I didn’t know how to phone the police but now I do. I felt that the first police (officer) I met didn’t do their job but Victim Support helped me report the assault again (as a hate crime). Now I find the police good, and I would report something to them if I needed to. Victim Support gave me the confidence to do this.

Find out how you can get in touch with us.

Any cookies that may not be particularly necessary for the website to function and is used specifically to collect user personal data via analytics, ads, other embedded contents are termed as non-necessary cookies. It is mandatory to procure user consent prior to running these cookies on your website.